One day Dandi and Jensen were playing outside in the backyard. They both loved to chase the squirrels but would always get mad when the squirrels would climb up the trees. Jensen was rolling around in the grass while Dandi was digging near the fence. A white rabbit happened to appear and Dandi caught sight of it. The white rabbit began hopping over to the apple tree in the middle of the backyard. Dandi was curious so she slowly followed the rabbit. She did not want to approach it because she didn’t want to scare it away. The white rabbit made one last hop and then vanished. Dandi was very confused and circled the apple tree trying to find where the white rabbit went. She then looked down and saw a rabbit hole. Dandi was a curious weenie dog so she jumped into the rabbit hole, not thinking of how she would get out.      Dandi was not expecting to fall through the rabbit hole as long she did. The fall was oddly slow, and she felt as if it was going to go on forever. As she was falli
1 comment
Read more 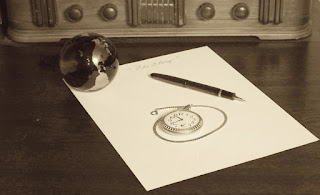 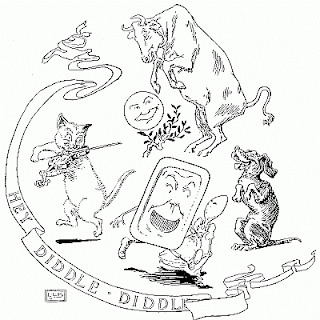 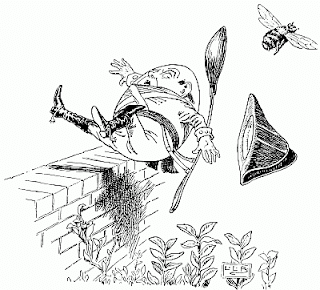 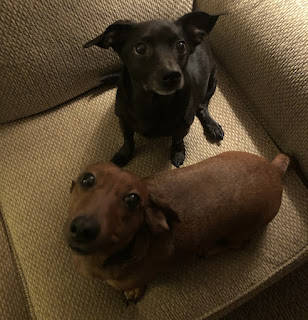 Week 11 Story: Why Jensen and Dandi Shake Their Toys 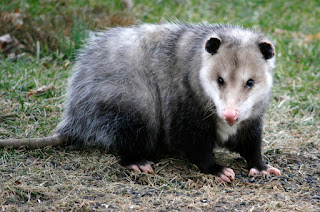 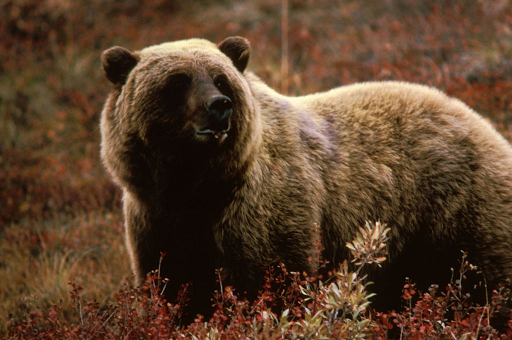 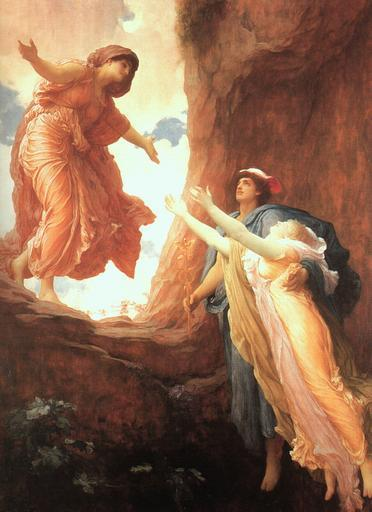 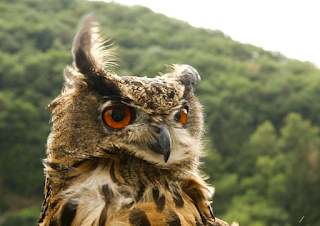 Madison Boris
Hi, my name is Madison! This is my blog for my Mythology and Folklore class.